Inexpensive Gag Gifts That Are Actually Worth it

It’s no secret that we here at Galizer like to save money. One category of products that is often criticized as wasting money are gag gifts. That was until I was exposed to some awesome inexpensive, cheap gag gifts.

Remember gag gifts? Those goofy presents that you expose to your friends just to get a laugh out it. Although whoopee cushions can be quite humorous at first, there is no denying the impracticality behind gag gifts.

I mean, how many times are you going to use that single gag gift? Most gag gifts lose their luster quickly and are largely impractical outside of it’s intended purpose.

But it’s 2019 and gag gifts are more awesome than ever. If you were like me put off gag gifts because they seem like a “waste of money”, these are so cheap it doesn’t really matter.

These are some cheap funny presents that we have found while on the internet recently.

Ever wanted to play skee ball on your desk? Yeah, I didn’t know that was a thing either. Whoever receives this gag gift will for sure have fun with it though!
$8.00

Wacky inflatable tube man is only 8 bucks now. This is only the small version but I mean…. come on. This is great.

Apparently Donald Trump toilet brushes exist….. what a strange time we live in. But hey, get it today for only 2 bucks!

Potty golf! Golf games you play when you’re on the potty.

Any man will love potty golf. Especially the ones who already spend hours in the bathroom as it is! 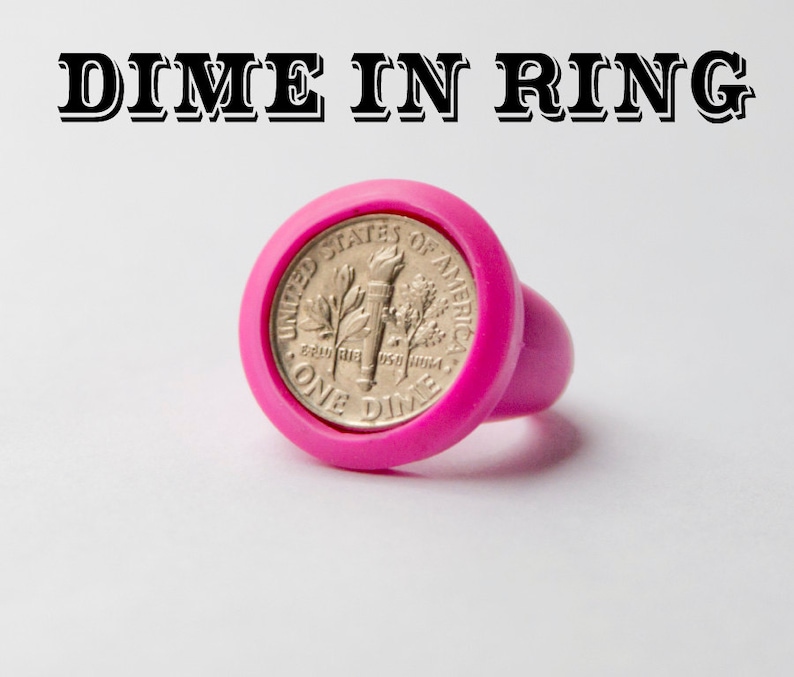 This is for you fella’s. Do not ever prank your significant other with this gag gift! A cheap dime-in-ring is not what they are talking about and you know it!

But all jokes aside, this a great gag gift for a diamond ring!